"Entertainment with a purpose" ... 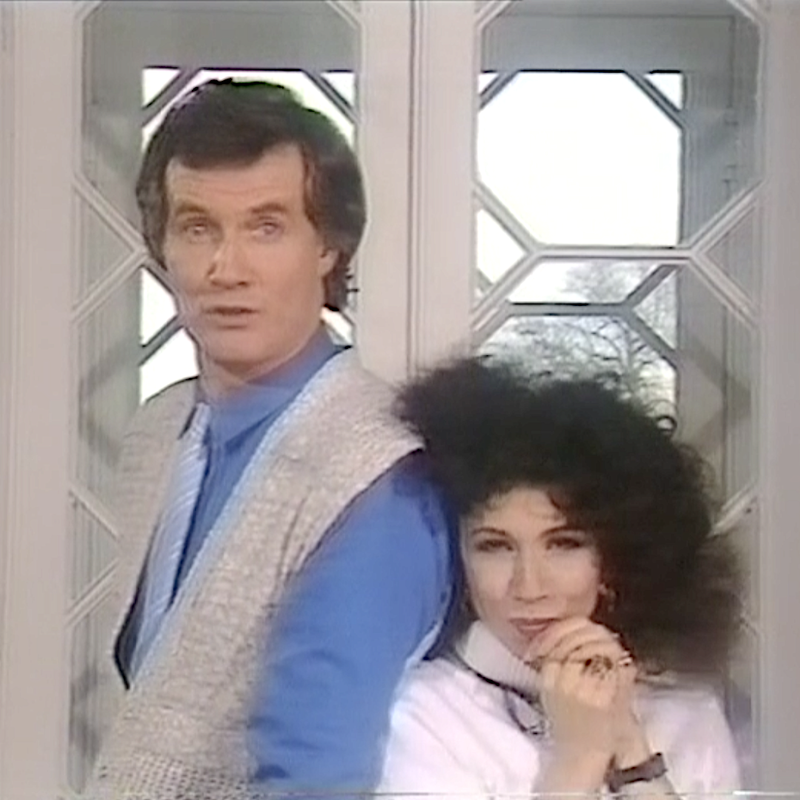 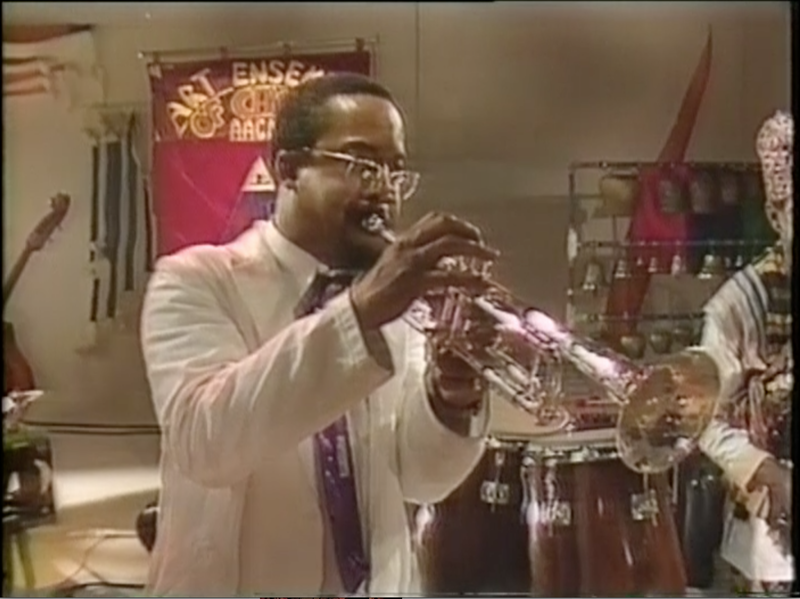 The Art Ensemble of Chicago - Great Black Music
The Catalogue of the Bright Thoughts product is set-out by genre.  The company produced over 70 shows for Channel 4, although not exclusively so.

The Comic & Dramatic Monologues capture rare performances of star artists, largely unseen for over 35 years, transmitted as a mini-series titled The Green Tie on the Little Yellow Dog the name of which is a parody of a another monologue 'The Green Eye of the Little Yellow God'.  The parody is performed by Cilla Black.  The host and compere of the mini-series is Barry Cryer.

All our shows which celebrate the world of Operetta & Musical Comedy became known generically as Top C's & Tiaras although they started off being called 'The Land of Smiles', an operetta by Franz Lehar.  There were two specials shot on location, then the main Sunday night series recorded at Wrotham Park and later another follow-on series recorded in studio.

The One Man Shows were mostly about a famous person in theatrical history and therefore brought a virtuoso performance by an actor playing the lead role.  Sometimes there would be supplementary parts played by supporting actors and sometimes they were theatre-based plays adapted for TV.   Perhaps the most popular example would be Max Miller, Here's a Funny Thing played by the late John Bardon.

Contemporary & Experimental Music was also part of our skill-set.  Most programmes in this genre were never targeted to attract large audiences, they were made for minority audiences.  In Crossing Bridges we have some rare footage of some esteemed guitarists renowned for their experimentation.  Great Black Music, The Art Ensemble of Chicago was thought to be lost however a VHS copy of the master tape has been uncovered and digitised.

Our Comedy​ output are in forms different from the standard styles and formats used conventionally in studio and/or stand-up.  The Molière farces, a contemporary performance of the classic four Sganarelle plays recorded at the Duke of Yorks Theatre.  Other shows which were  by contemproary comedians made political comment, topical at that time were Book Em' & Risk It and Interference, all shot on location.

Why remaster and repurpose?

In the early days of Channel 4 the ratings were not high and so it is believed that some shows may not have been seen by many people alive today and, to that extent some performances have not been 'aired' for over 35 years and remain unseen.

Some shows were aimed at minority viewing to a specialist audience whilst others were aimed at peak-time viewing (by Channel 4 standards at that time).
​
Within the industry, increasingly, the digital remastering of rare footage is becoming commonplace.  We are receiving requests to re-edit some Bright Thoughts productions into compilations.  These would include new and fresh interviews with professional artists who where involved in the original making of the particular show and perhaps with additional material from new artists and celebrities who have a specific interest or link with the subject matter.

These would likely be broadcast on one of the terrestrial UK channels and/or pay-to-view and/or DVD.