UNSEEN FOR OVER 35 YEARS
THE BRIGHT THOUGHTS COMPANY 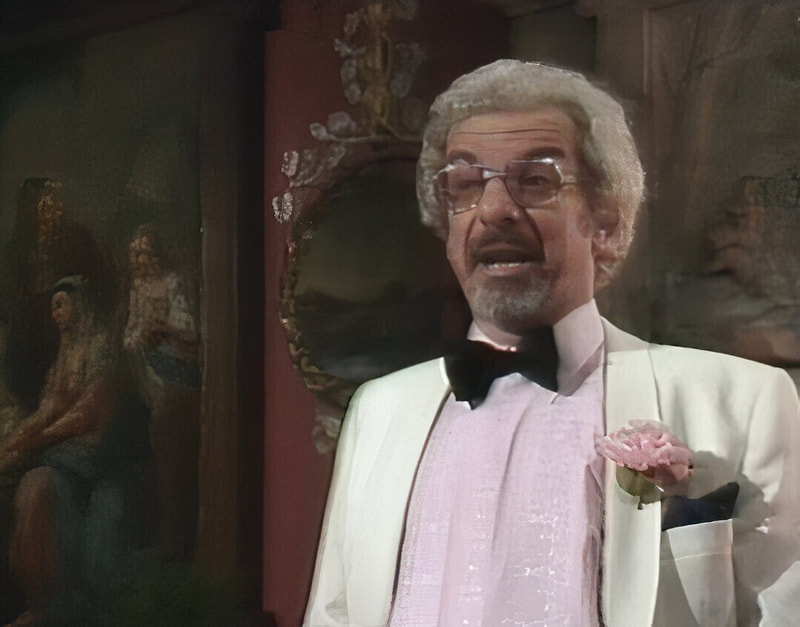 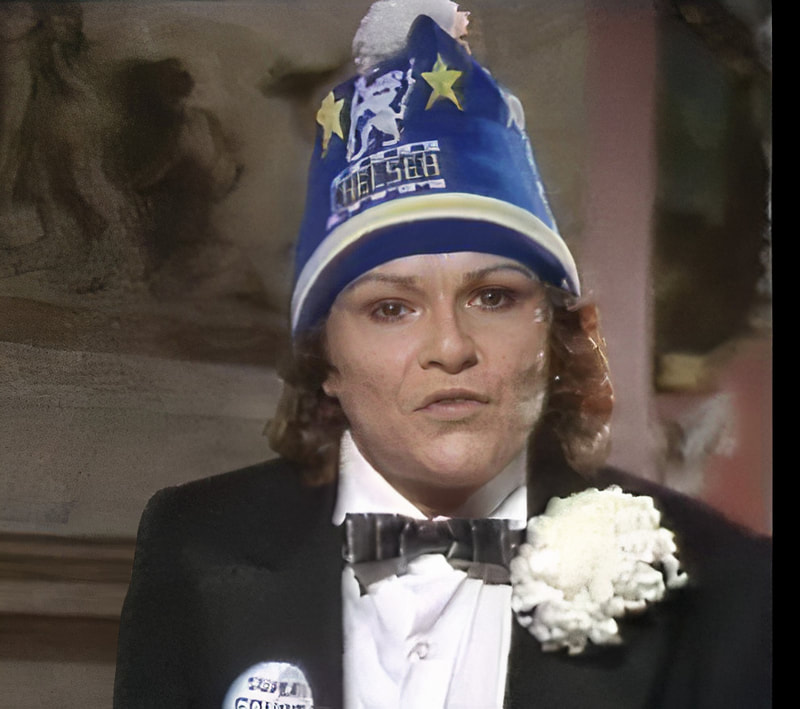 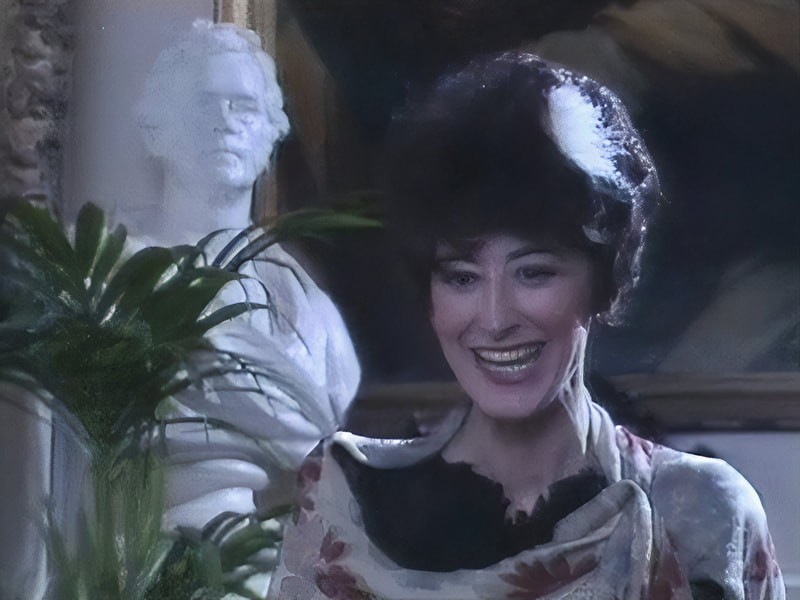 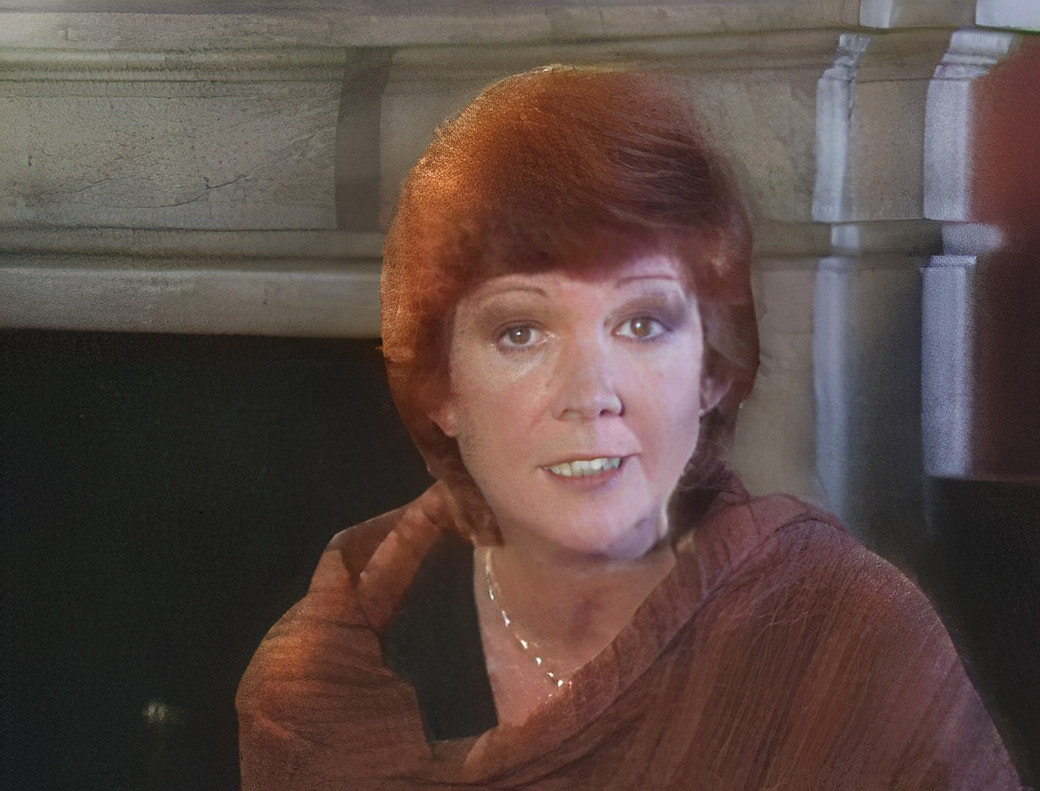 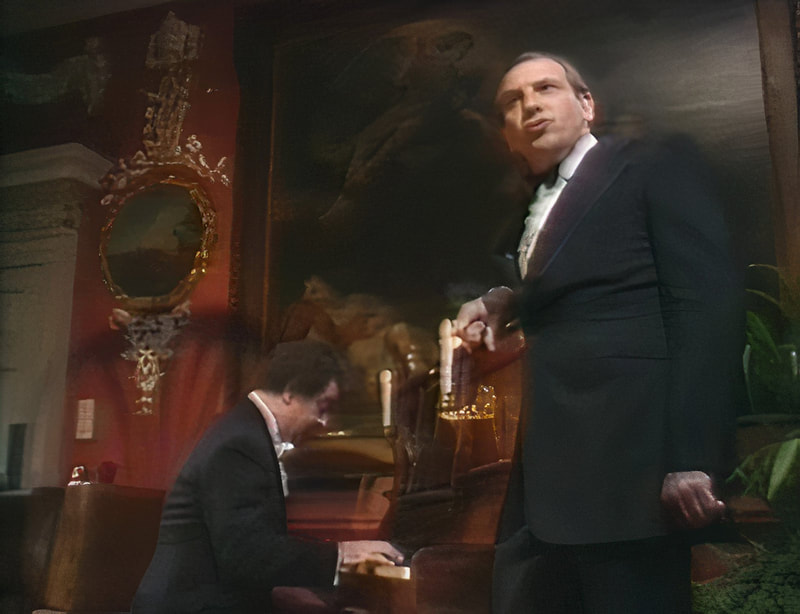 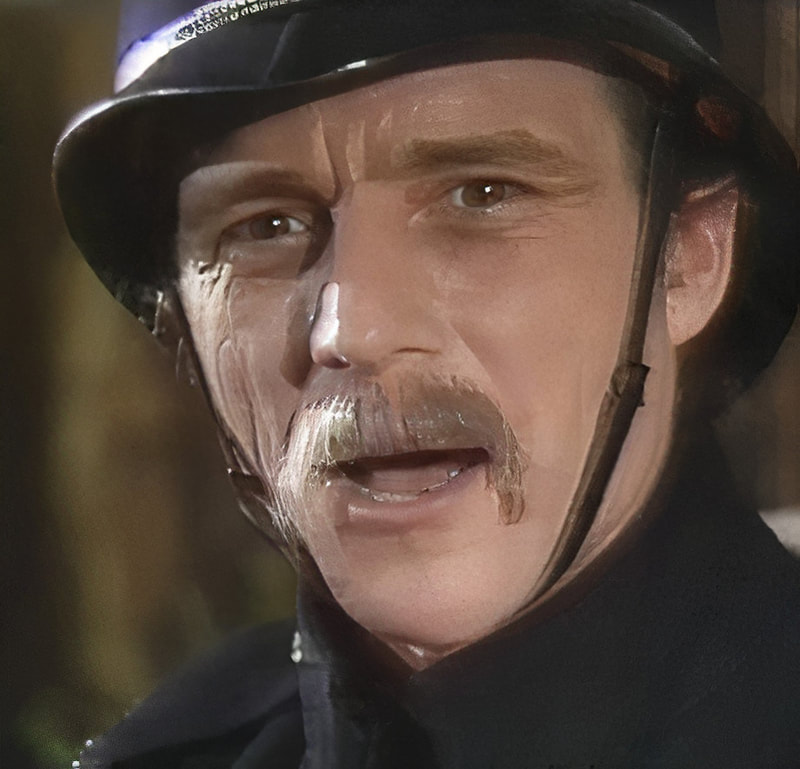 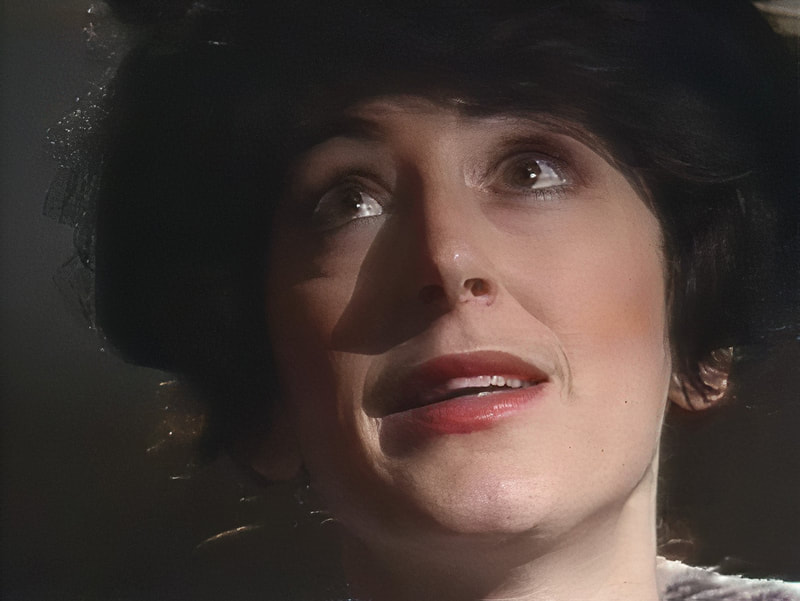 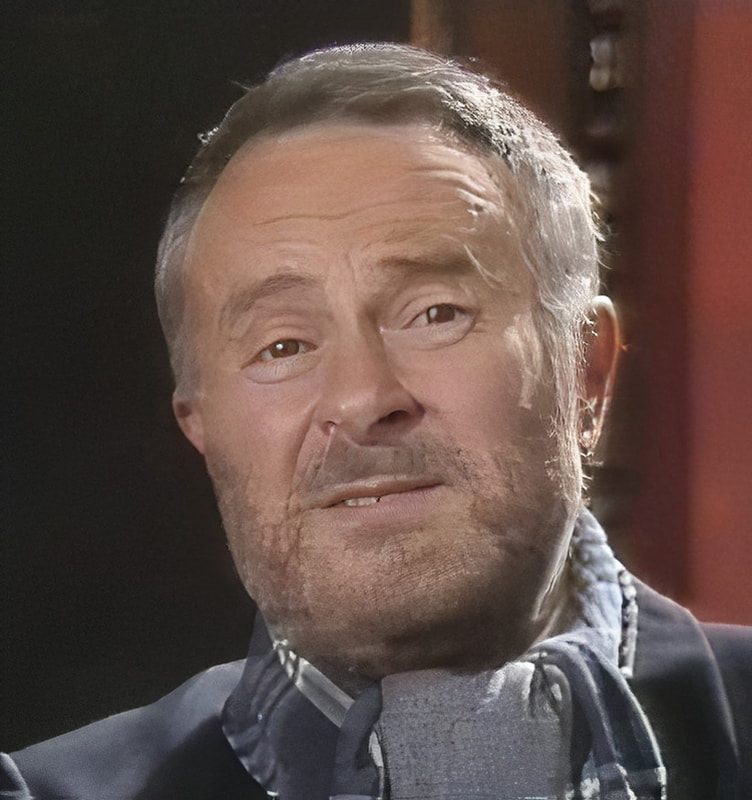 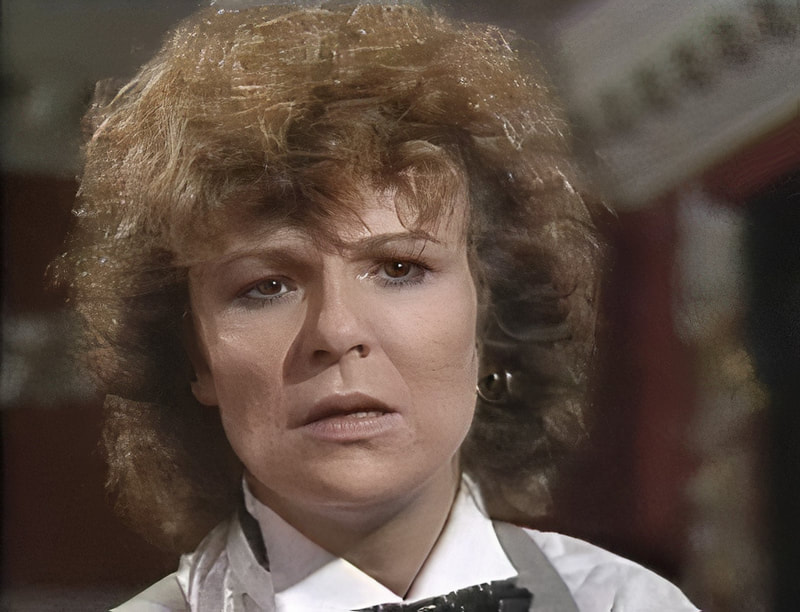 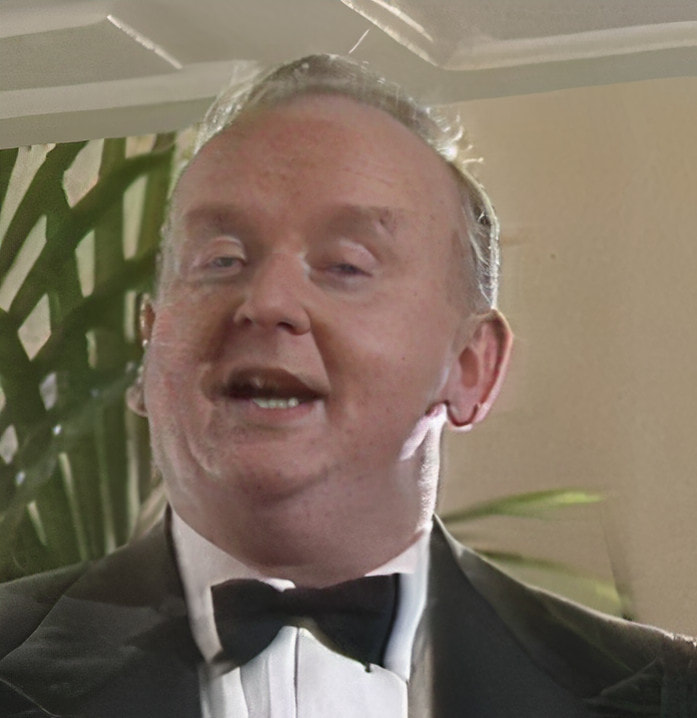 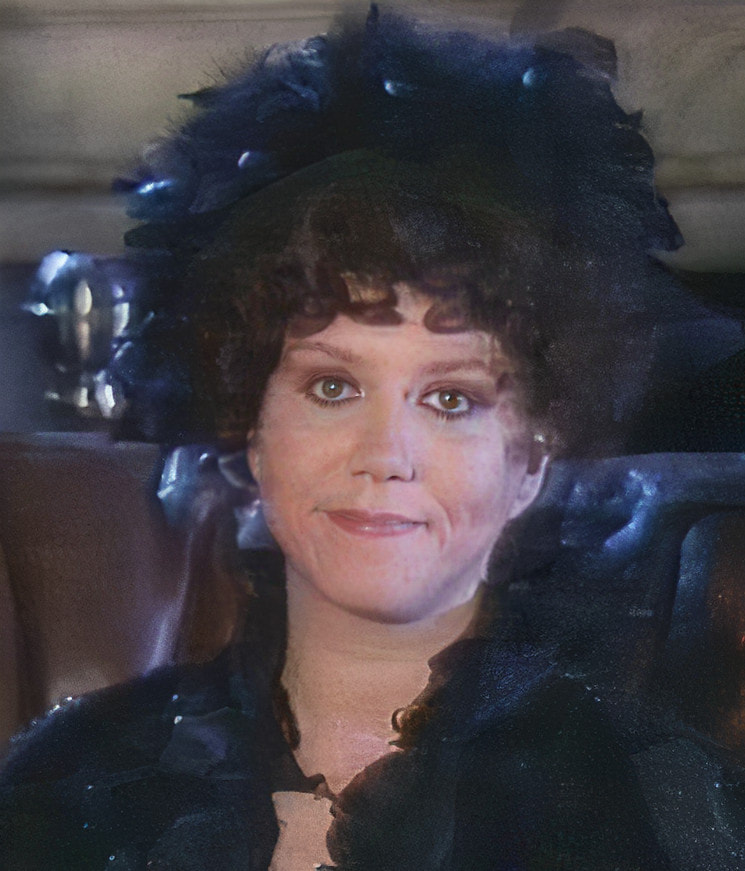 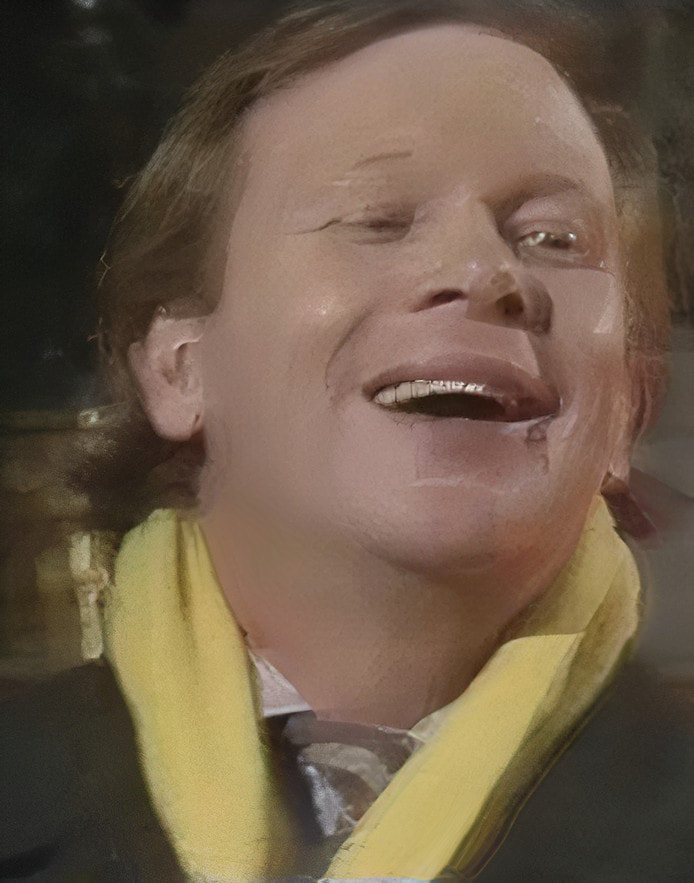 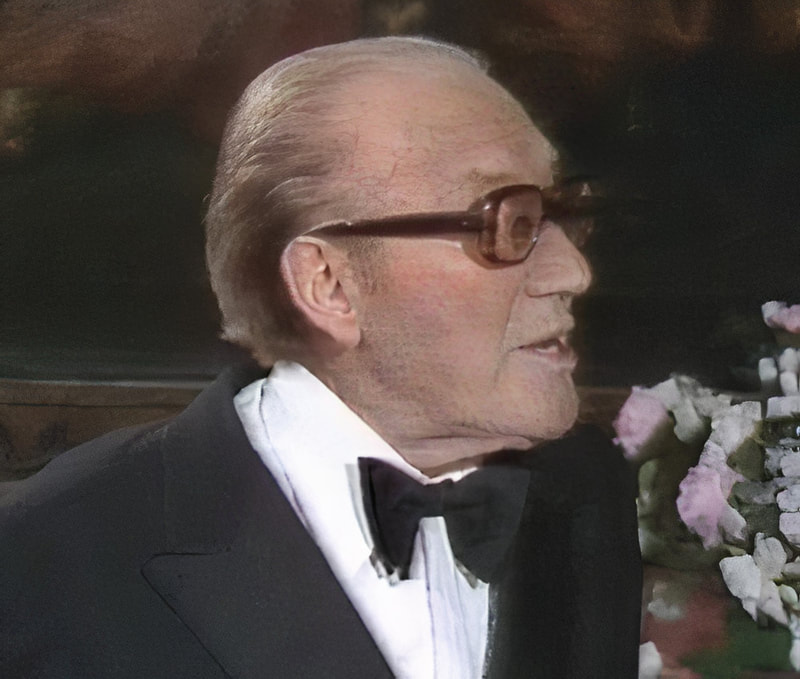 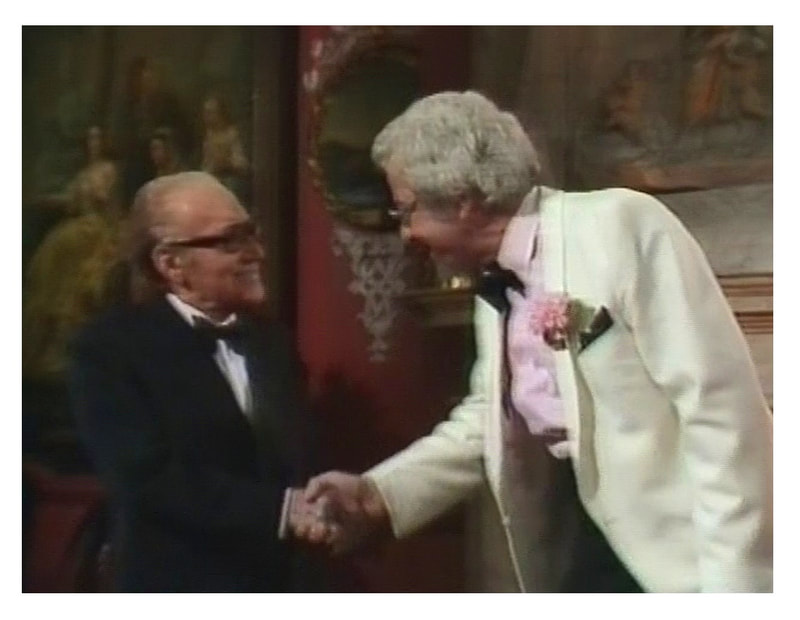 ​The monologues were originally designed to be watched more than once, which is why each item will have a running time of between 2mins and 5 mins so that it could be repeated, as one might do with a favourite sound track or song.

They were designed to be entertaining and fun, to be appreciated especially by those who enjoy more spoken word, and who get more from each piece the more times they hear it.  The original thinking behind the show was that the monologues would be used rather like listening to music today using a 'shuffle' play-list, i.e. by random selection.

Michael Marshall worked with us whilst compiling and editing this book and the launch of the book was designed to coincide with these short programmes.

To set the scene, Barry Cryer is our master of ceremonies at a dinner hosted at a posh London address.  People at the dinner are our household-name artists, famous actors who each get up to perform a monologue to their contemporaries (as their audience) as if one might do after a good feast when the after-dinner speeches are made, or in the Victorian and Edwardian era as one might enjoy in the parlour gathered around the piano.

​It seems today a number of our Celebrity Guests are very sadly no longer with us.  We have some very rare footage captured in these shows, some wonderful actors from 1982/83 and performances which most likely have not previously seen by today's audiences.
Neil Anthony, Producer
If this may be of interest we would be pleased to hear from you to gauge some sense of popularity both to the Series and also this genre of music and performance in the 2020s.
Please Let us know - get in touch
< Back to the Monologues intro