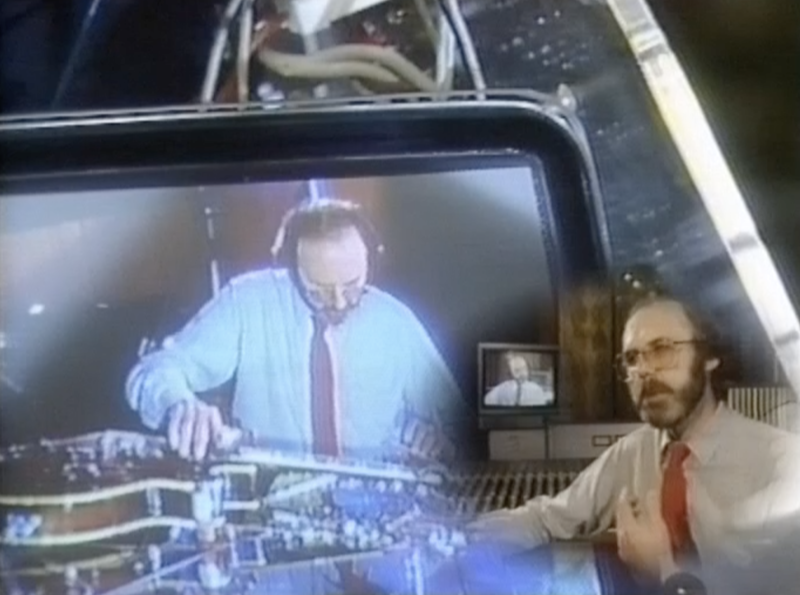 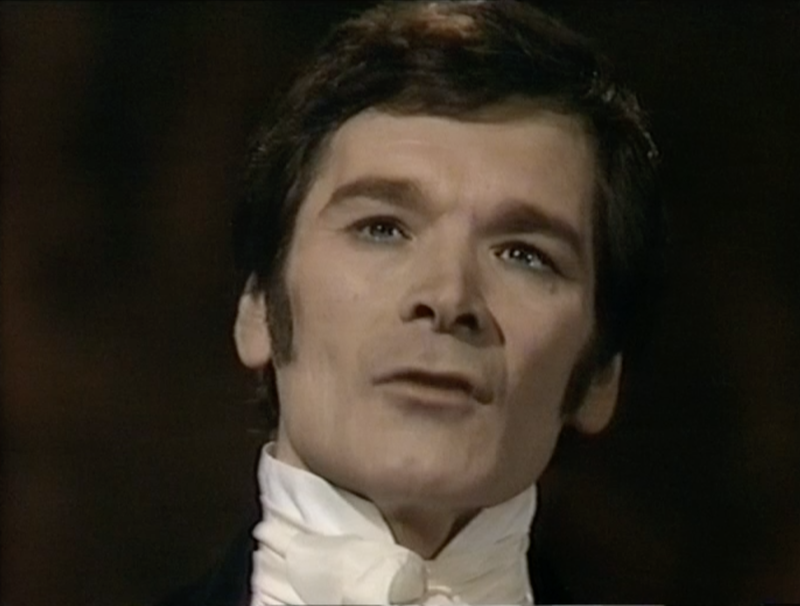 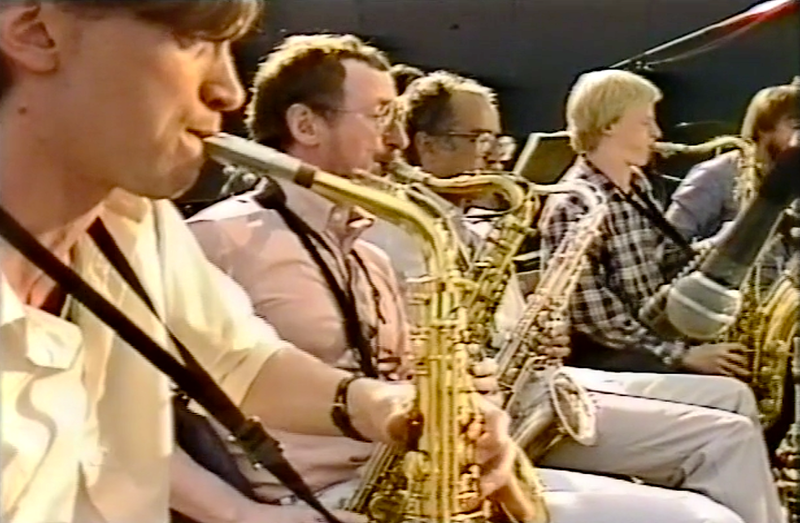 Hoarded Dreams
NOTES:  There is no 'one-size-fits-all' approach to Bright Thoughts productions, each programme or project is made for a different audience and therefore has different requirements.  Most of the past productions are in the British Film Institute Archive and many have been digitised.  There is however a lobby to get all master 1" tapes at least digitised and some remastered in HD for re-use in a variety of ways.

Macready! for example as a stage play about the great Victorian actor and having toured 65 countries over 22 years, the Bright Thoughts production continues therefore to be requested often by acting students and sometimes in America.  Whereas, by contrast Here's A Funny Thing some regards as the definitive version of life and career of Max Miller and has a keen following by fans of the late John Bardon and also the Max Miller Appreciation Society.  The televised stage play on the life of Groucho Marx recorded in front of a live audience Groucho In Toto although very much 'of its time' it stands up to the test of time.  The aim is to be remastered and re-released.

At least two of our contemporary and experimental music productions aimed at a minority, specialist audience (never aimed to get ratings) have become 'sort-after' and to some degree a small cult following.  With both Hoarded Dreams and Crossing Bridges, they capture improvised performances never to be repeated.  Hoarded Dreams brings elite jazz-musicians from around the world together for this one event at the Bracknell Jazz Festival. Some of those musicians are no longer with us.  Crossing Bridges brings together six renowned experimental guitarists for the one and only time.  Our aim for at least these two programmes is to make them available on one of the pay-per-view platforms.

Above are examples from our one-man-shows and improvised music sections.

Bright Thoughts productions carry a small but important archive of some extraordinary footage, unique performances of some legendary artists.  We believe it would be almost "criminal" to leave them undiscovered in the BFI Archive and not make them available.
Neil Anthony, Creative Director
FOOTNOTE: We would like soon to be able to provide a full list.