The Least of my Troubles 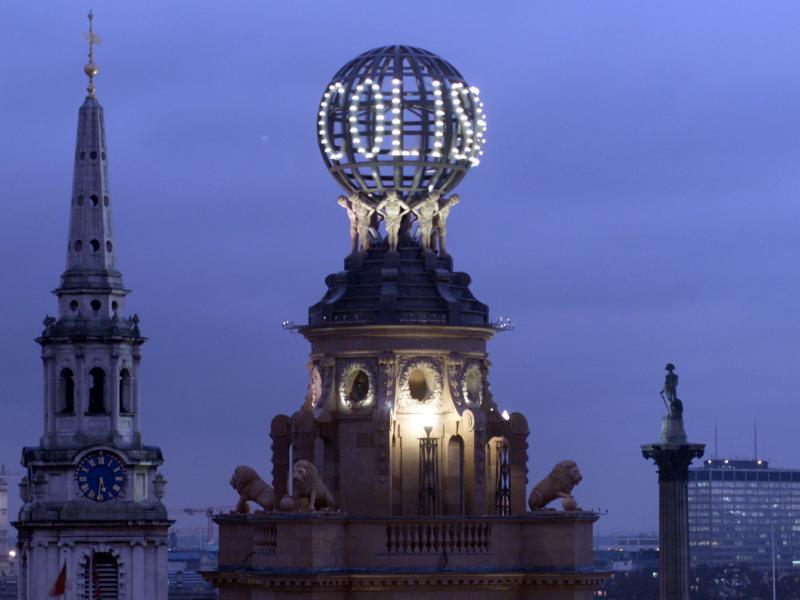 Timon Of Athens, an performed by ENO, composed by Stephen 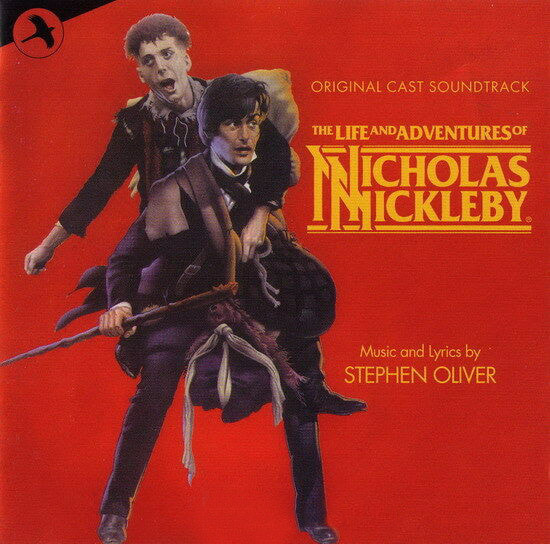 The RSC Nicholas Nickleby, music and lyrics by Stephen 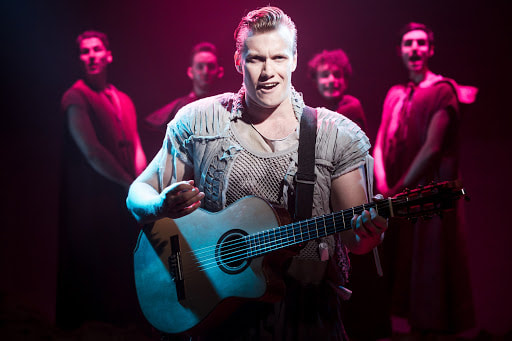 Blondel, musical composed by Stephen, lyrics by Tim Rice
SUMMARY:  Stephen Oliver was set to become one of the leading composers of his generation died far too young.  Stephen was educated at St Paul's Cathedral, Ardingly College and at Worcester College, Oxford, where he read music under Kenneth Leighton and Robert Sherlaw Johnson.

His first opera, The Duchess of Malfi (1971), was staged while he was still at Oxford. Later works include incidental music for the Royal Shakespeare Company (including The Life and Adventures of Nicholas Nickleby), a musical, Blondel (1983; with Tim Rice), and over forty operas, including Tom Jones (1975), Beauty and the Beast (1984), Lady Jane (1986) and Timon of Athens (1991).  Stephen also wrote music for television, including several of the BBC's Shakespeare productions (Timon among those), and some chamber and instrumental music.

A good friend of Simon Callow who commissioned the piece Ricercare No4 (for Cantabile).  He also composed the score for the thirteen-hour radio dramatization of Tolkien's The Lord of the Rings, first broadcast on BBC Radio 4 in 1981. The work combined a main theme with many sub-themes, all composed within the English pastoral tradition.
​
In Tony Palmer's Film 'Wagner' (made 1982-3), Stephen can be seen playing the part of conductor Hans Richter and conducting in the pit of Wagner's theatre at Bayreuth.
​
Steph was a frequent guest on BBC Radio 4's light discussion programme Stop The Week.  He died of AIDS-related complications in London.  In 2006, Oliver's archive of original scores and papers was presented to the British Library by his family.

Why repurpose and restructure?