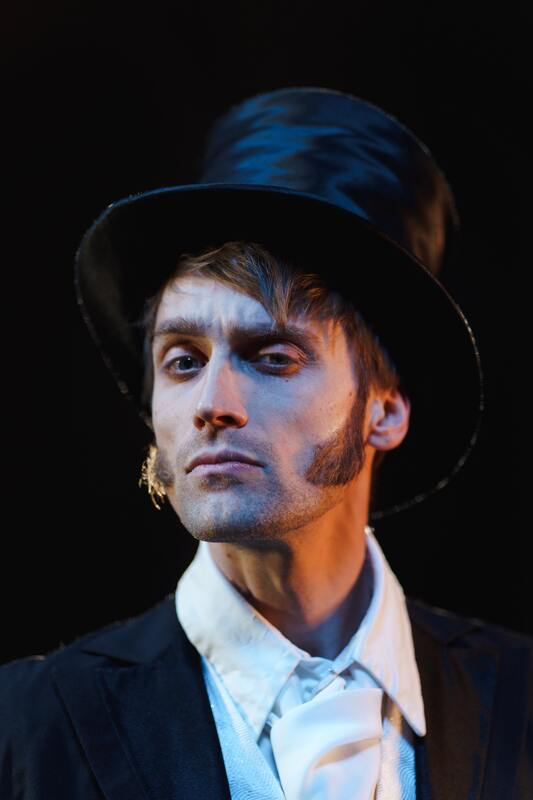 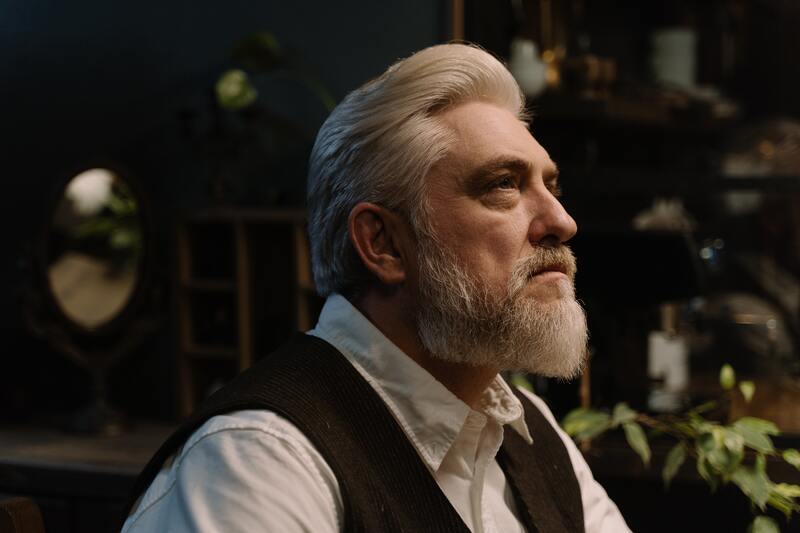 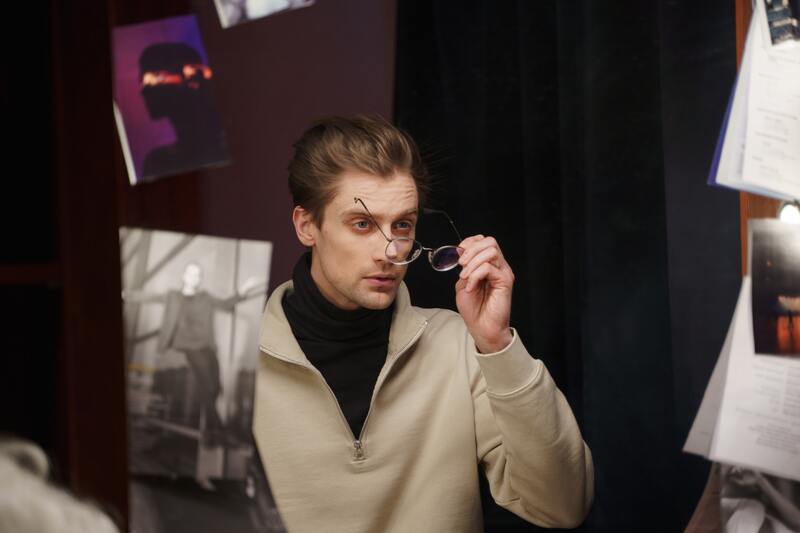 NOTES:  Designed as a series of vignettes in a modular format to be edited together in a variety of ways for different markets, linked by the host and by the venue itself.  A​ ​series of comic and dramatic monologues which celebrates the era of the Music Hall.

With a repertoire of over 250 monologues dating from the 1890s, the format evolved from the TV series ​Th​e Green Tie On The Little Yellow Dog which featured cameo performances ​by well known actors originally designed to be short 'filler' programmes for Channel 4​ but were re-edited ​for transmission as 3 x 30 minute programmes.
​
​Each monologue ​is a small performance each in its own right​, designed to be watched more than once​, a mix of entertainment, comedy, and drama.  Therefore each item ​has a running time of between 2mins. and 5mins. ​targeted to an audience who appreciate ​​​the spoken word,​ to be enjoyed by hearing and watching more than once, the idea being rather like listening to music today using a 'shuffle' play-list, i.e. by random selection.

​A celebrity host is the Master of ​C​eremonies ​of a dinner ​party at a posh London address​ with opulant eighteenth-century interiors, for example (as used in the previous series) which provides a sensational backdrop.

​Guests are the famous actors who each get up to perform a monologue to their contemporaries (as their audience) ​likened to ​after-dinner speeches​.  Indeed in the Victorian and Edwardian era one might enjoy ​after-dinner ​in the parlour ​and perhaps ​gathered around the piano.

The original series has rare and unique footage captured of outstanding and legendary actors from 1982/83, performances which most likely have not previously seen by today's audiences and therefore archive footage to be included.
Neil Anthony, Creative Director
FOOTNOTE:  This format is proven and the production, by design is formulaic, has the capability of a long-run and also repeatability in a various combinations.  Read the TV Feature in the British Comedy Guide, (July 2022).
British Comedy Guide - TV Feature >