​Interference and 'Book 'em and Risk It' 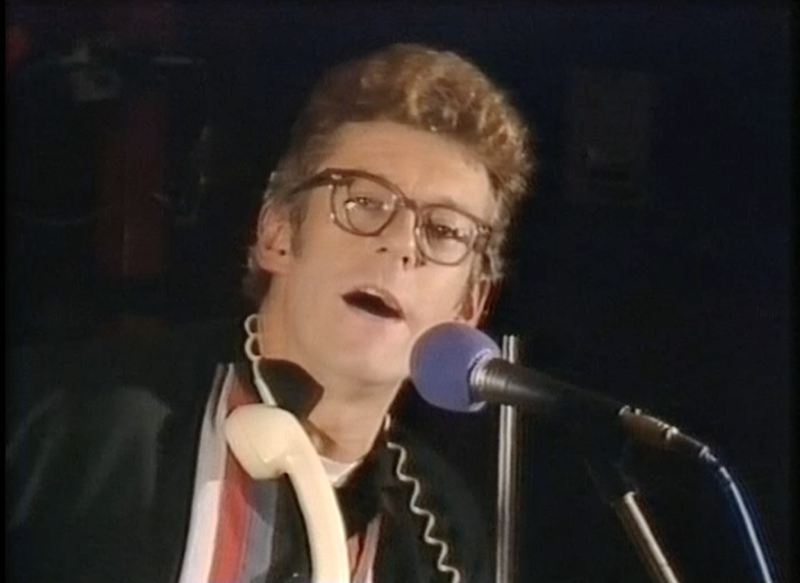 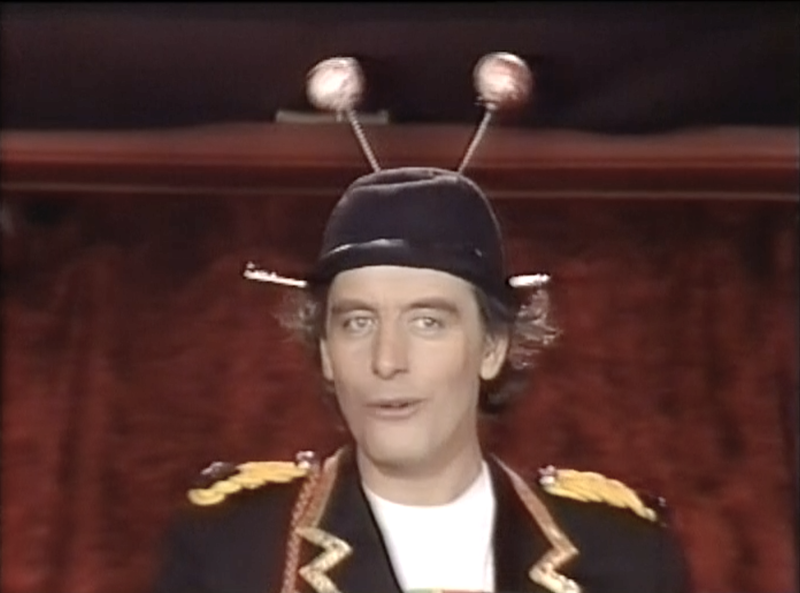 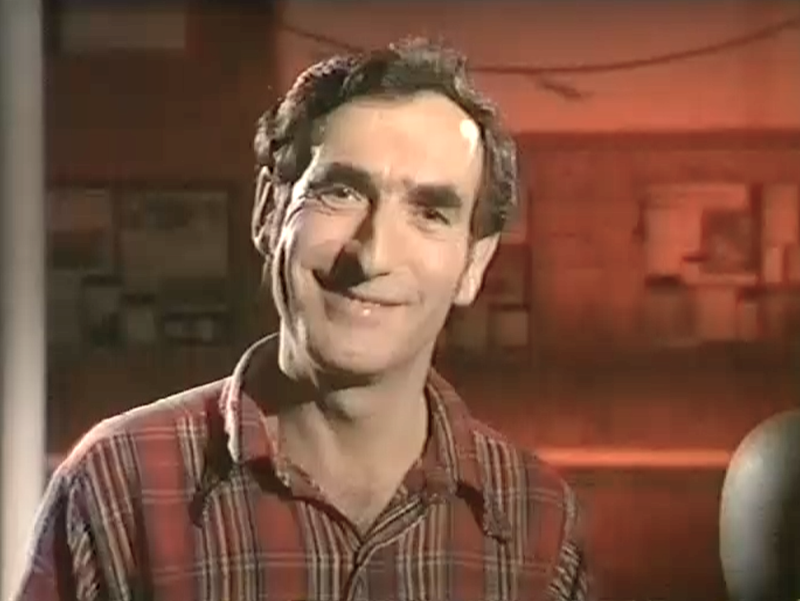 Arnold Brown
NOTES:  'Interference' a comedy series based on a concept of a pirate TV station.  Six episodes of 'Interference' (6 x 30 mins) each from a different London 'pirate' location and which was topical of the news for that specific week.  Cast included Jim Barclay, Arnold Brown, Ronnie Golden & The Dialtones (Mac Macdonald and Ritchie Robertson) and Martin Beaumont & Nikki.  The 'intro' and 'outro' links recorded in the Continuity Studio of Channel 4 by Fiona Richmond as agony aunt for a programme we never actually see, 'A Friend on Four'.